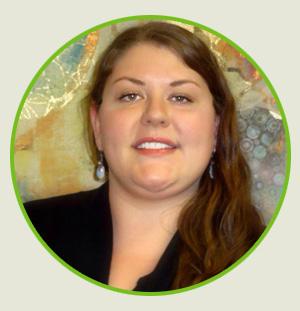 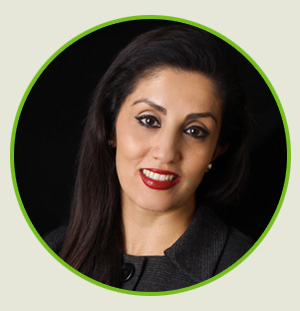 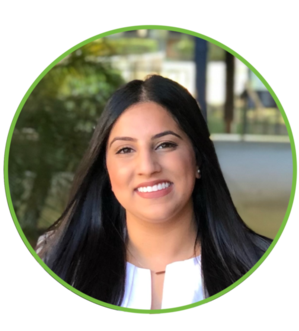 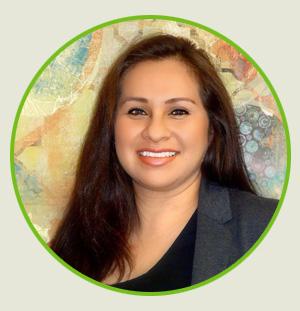 Shereen is an Associate Attorney at Mojaddidi Law. She graduated from CSU Chico with a B.A. in Political Science Legal Studies and a Paralegal Certificate. After graduating from Chico State, Shereen worked at Mojaddidi Law as a Legal Assistant.

Shereen obtained her J.D. from McGeorge School of Law and graduated in the top of her class. During her time at McGeorge, Shereen participated in a wide-range of externships and opportunities to hone her legal skills and prepare her for a career as an attorney.

In her free time, Shereen enjoys shopping, trying new restaurants, and spending time with loved ones.

Lorena Segoviano is a Certified Paralegal.  She has an Associate’s Degree in three different areas including Psychology, Criminal Justice and Social Science.

Lorena is fluent in spoken and written Spanish.

In her free time,  she enjoys reading and painting.

She is also known to be dangerous on the basketball court.

She is married and has two children.

She graduated with a Bachelor of Arts in English and French from the University of Iowa in 2008 and got her Teaching English as a Second Language Certification in 2015.

In her free time, she teaches English as a Second Language to Ukrainian and Russian immigrants in Sacramento.

She lives with her husband Nicholas,  who is a Psychology Professor.

Ms. Mojaddidi is the Principal Attorney at Mojaddidi Law.  She began her law practice in 2003 because she wanted to provide her clients with competent legal representation with a personal touch.  As her practice grows, she continues to put extra care and passion into her clients' needs.

Ms. Mojaddidi is committed to community service and has served on the boards of several non-profit organizations in Sacramento over the years.  She currently sits on the board of Closing the Gap, an organization that aims to eliminate the academic achievement gap for underprivileged youth so that they can achieve their highest academic potential.

Ms. Mojaddidi has a rich cultural background and is fluent in several languages, including Pashto, Farsi, Urdu and French. She lives in El Dorado Hills with her husband and four children.

Ms. Mojaddidi has been featured in the following publications for her legal work: